I have been a night owl as of late, working on progressing my education, career, and personal development; and then also having a 7 month old that ruins any normal idea of a sleep cycle. While combing through things I have written in the past, I ran into something I wrote within like 5 hours of my wife having our first child.

Check it out, let me know what your thoughts are!

The idea of a blank slate hit my thoughts, time and again, since the birth of our first child.Holding him in my arms I watched him sleep,witnessing sudden movements; at times mimicking gestures familiar to me, which I knew he had never seen before. His body would curl up, right before extending into a long stretch, as a loud grunt expressed the relief his body felt. I had seen that before, better said I had seen myself do that before. And of course, one may say, “many people compress before they decompress; even cats and dogs do it,” but this was all to similar.

These similarities, cause me to recall a specific day in a high school science class in which a neat Latin phrase was introduced, Tabula Rasa. The term Tabula Rasa, when translated refers to a “blank slate”, and comes from the Roman tabula, an object which was used to take notes. As we learned about the origin of the word, we also learned of John Locke,an English philosopher,who  coined the term. Locke used the term  as an image to present the idea that at birth, we are a “clean” or “blank slate;” meaning that we do not possess inborn ideas and that we learn solely from our experiences. Sitting in the delivery room, holding my son, who looked like a perfect mix of my wife and myself, and who was doing things we had done before–I thought of the age old debate of inborn knowledge vs learned habits. 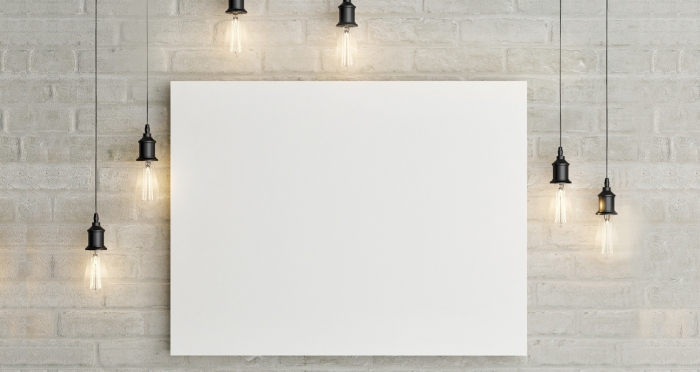 Are there things that children will need to learn? Of course, breathing with their mouths open outside of the womb is one such thing, seeing as breathing in the womb, surrounded by fluids will cause an infant to drown; then again, who taught them that? It has been discovered, and brought to our attention (by our, I am referring to humanity as a whole), that DNA,and genes have the power to pass on information that we may never fully understand. The one thing we can know is that this, the fight that arises from the implications of either being blanks slates or beings that are constantly evolving (for lack of better phrasing), cannot be a black or white issue.

But why is this important? Because as a Christian who grew up in a culture where Christians demonized the idea of evolution because it does not make any sense at all, I think small anecdotes like this one, provide from a stronger platform from which both sides can then discuss from. Neither side has the ability to stand on higher ground, from a point of condescension, when the framework of the opposing view can be understood.